Get fresh music recommendations delivered to your inbox every Friday.

by The Dirty Laugh Orchestra 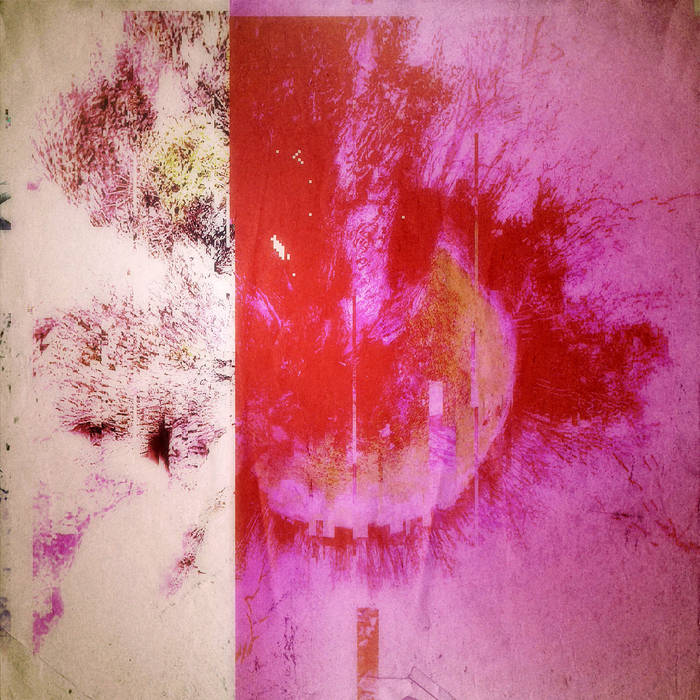 "Human existence being an hallucination containing in itself the
secondary hallucinations of day and night (the latter an insanitary
condition of the atmosphere due to accretions of black air) it ill
becomes any man of sense to be concerned at the illusory approach of
the supreme hallucination known as death."
de Selby ( Flann O'Brien, The Third Policeman) ... more

Bandcamp Daily  your guide to the world of Bandcamp

Little Brother joins the show to discuss their beautiful journey, plus tunes from Fat Tony